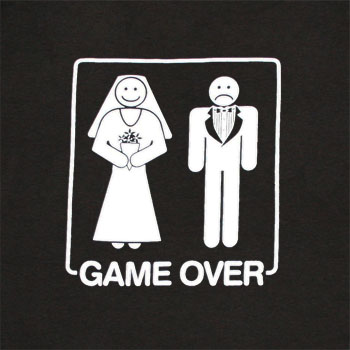 For those of you who know me, Garth’s no angel #NewsFlash . On occasion I’ve been called upon to play various roles with the ladies… boyfriend, lover, man, best-friend, confidante, counselor and, of course, “joe grind”.

If you’re unfamiliar with the phrase “joe grind”, let me quickly share.

Mr. Joseph P. Grind is the gentleman responsible for “fitting in” where boyfriends/husbands are absent or shirking responsibility. He is an “upstanding” citizen and a man who’s “firm” beliefs women ‘open up’ to. He’s a man who knows that sorrow endureth for a night, but “joy cometh in the morning” and he gladly ‘spreads joy’ too.  *replace ‘joy’ with any female name u desire*

He watches as her relationship/marriage progresses. Joe listens as she express her disappointments with the relationship she’s in, but at no point does Joe want her to leave; because if she leaves then… *dramatic theme* … she’s likely to want more of Joe, and he cannot have that.

You see, when a Joe has an affair with a woman, he rarely ever thinks of  of making it permanent. There are exceptions.

Sadly, there are some Joes who see themselves as the man she should have been with in the first place.  Joe, in this case, now sees himself as her ‘knight in shining armour’, come to rescue the damsel in distress. I got 2 words for ya pal – BIG MISTAKE!

Statistics and Trust
I read somewhere online that only 1 in 10 relationships which start from affairs actually last. It’s just not gonna happen, or let me say unlikely to last.

There’s no need to bust your brain trying to figure the reason. It’s one very simple thing – TRUST or should I say the lack thereof. “Trust is like an egg, once it’s broken it can never be the same” – Anonymous (aka. I don’t remember who)

You witnessed and helped her “break an egg”. Remember now, you both started off by cheating. Hey Joe, if she cheated on her last boyfriend and then left him for you, what guarantee do you really have that you won’t end up in the same position? I can answer that for you – NONE, zero, zilch, nada!

Natural instincts
Think about yourself as a man, you really aren’t engineered for monogamy, especially after playing the role of Joe for a while.

Try this for a dose of truth: human beings are evolved for sexual living which features multiple simultaneous sexual relationships. Men, especially, are designed by evolution to be attracted to sexual novelty and to gradually lose sexual attraction to the same partner in the absence of such novelty.

It’s called the “Coolidge Effect” (google it) and it’s well demonstrated in social mammals of all sorts. Yes, I know a thing or two about reproductive biology.

“See me and live with me, 2 different things”
Remember this, playing the role of Joe is quite different from being husband/boyfriend. There are bad sides of her you won’t experience because you are Joe, only a husband/boyfriend would be exposed to those things. The grass isn’t always greener on the other side.

Responsible action
As I close, I must do the honourable thing. I don’t want to leave you with the wrong impression of me (might be too late, but what the heck)

If you’re currently cheating on your partner, please recognise that this action is unfair to them and yourself. Stop living a lie. Be strong, be bold and invite your partner to sit with you and evaluate the relationship.

Suspend the cheating until you have resolved the issues you both face in the relationship, or at least discussed them fully. Sadly, it may be necessary to end the relationship.

I guarantee you that the hurt you both feel if you end it after an honest evaluation will be much less than if it ends because your partner discovered you were cheating. 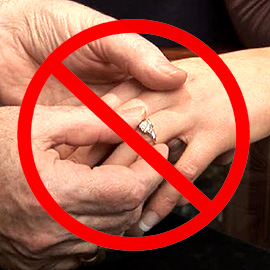